caricature: May Life For a Save Lake Urmia 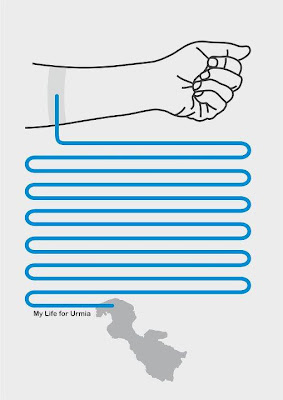 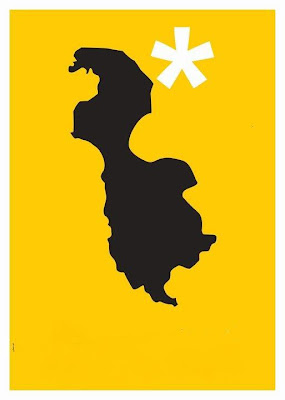 Lake Urmia in the northwestern corner of Iran(West Azerbaijan) is one of the largest permanent hypersaline lakes in the world and the largest lake in the Middle East . It extends as much as 140 km from north to south and is as wide as 85 km east to west during high water periods . The lake was declared a Wetland of International Importance by the Ramsar Convention in 1971 and designated a UNESCO Biosphere Reserve in 1976 . The lake itself is home to a unique brine shrimp species, Artemia Urmiana, and along with the surrounding wetlands and upland habitat, it supports many species of reptiles, amphibians and mammals. Lake Urmia provides very important seasonal habitat for many species of migrating birds. Around 200 species of birds have been documented on and surrounding the lake including pelicans, egrets, ducks, and flamingos . The watershed of the lake is an important agricultural region with a population of around 6.4 million people; an estimated 76 million people live within a radius of 500 km
The lake’s surface area has been estimated to have been as large as 6 100 km2 but since 1995 it has generally been declining and was estimated from satellite data to be only 2 366 km2 in August of 2011 (Landsat data). The decline is generally blamed on a combination of drought, increased water diversion for irrigated agriculture within the lake’s watershed and mismanagement . In addition, a causeway has been built across the lake with only a 1 500 m gap for water to move between the northern and southern halves of the lake. It has been suggested that this has decreased circulation within the lake and altered the pattern of water chemistry; however evidence suggests that the impact of the causeway on the uniformity of water chemistry in the lake has been minimal. The unfolding ecological disaster threatens to leave much of the lake bed a salt-covered wasteland. Scientists have warned that continued decline would lead to increased salinity, collapse of the lake’s food chain and ecosystem, loss of wetland habitat, wind blown “saltstorms,” alteration of local climate and serious negative impacts on local agriculture and livelihoods as well as regional health .
Thousands of protesters took to the streets in the cities of Tabriz and Urmia in late August and early September 2011 saying that authorities have done too little to save the lake . Those around the lake fear a fate similar to that of the population surrounding the nearby Aral Sea, which has dried up over the past several decades. Disappearance of the Aral Sea has been an environmental disaster affecting people throughout the region with windblown salt-storms. The population surrounding Lake Urmia is much denser putting more people at risk of impact.

01.04.2012 - Protest against Environmental Crisis at lake Urmia in Azerbaijan 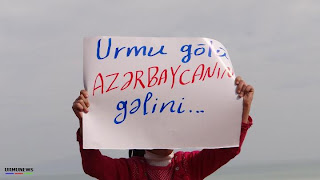 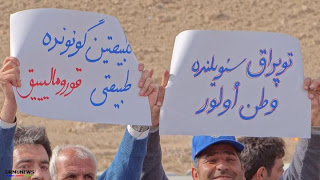 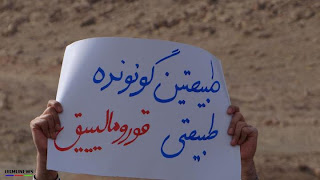 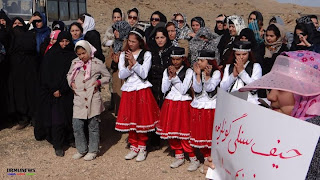 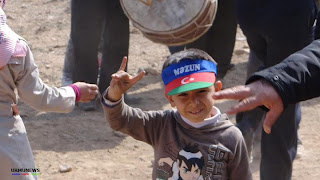 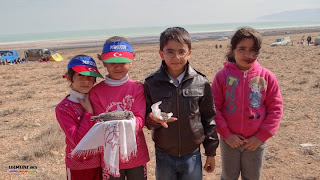 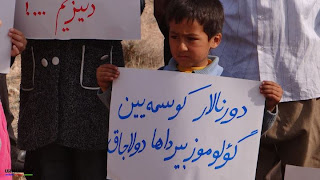 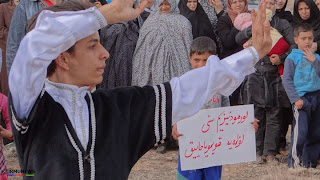 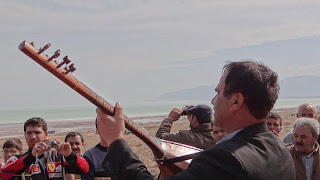 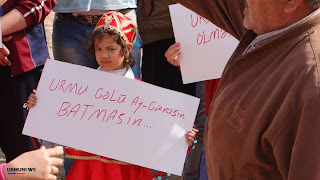 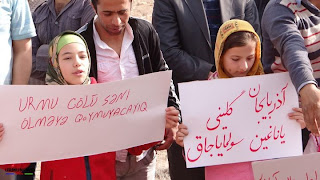 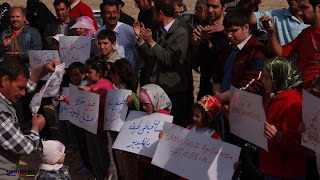 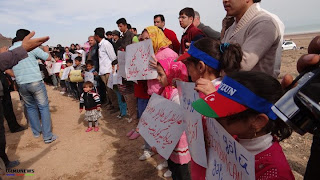 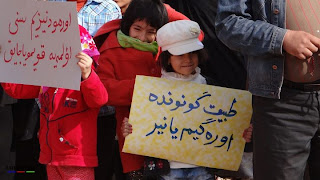 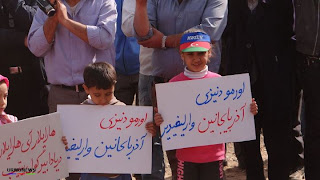 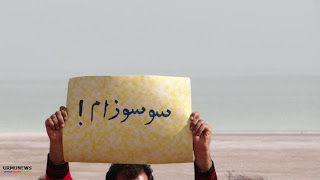 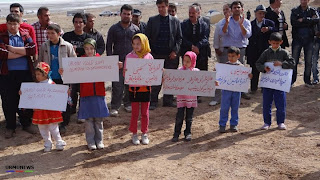 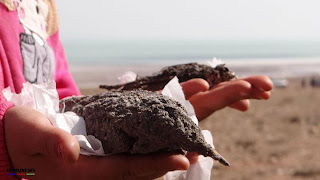 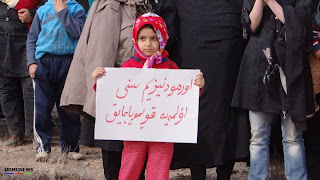 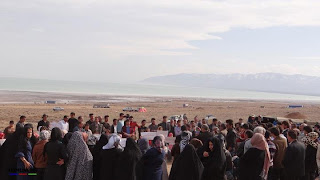 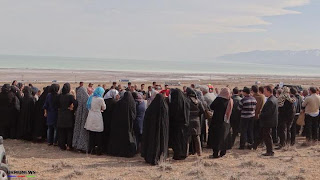 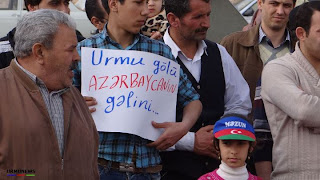 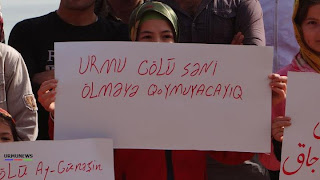 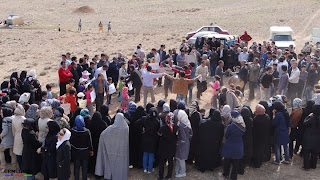 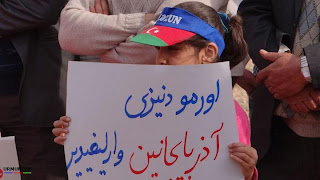